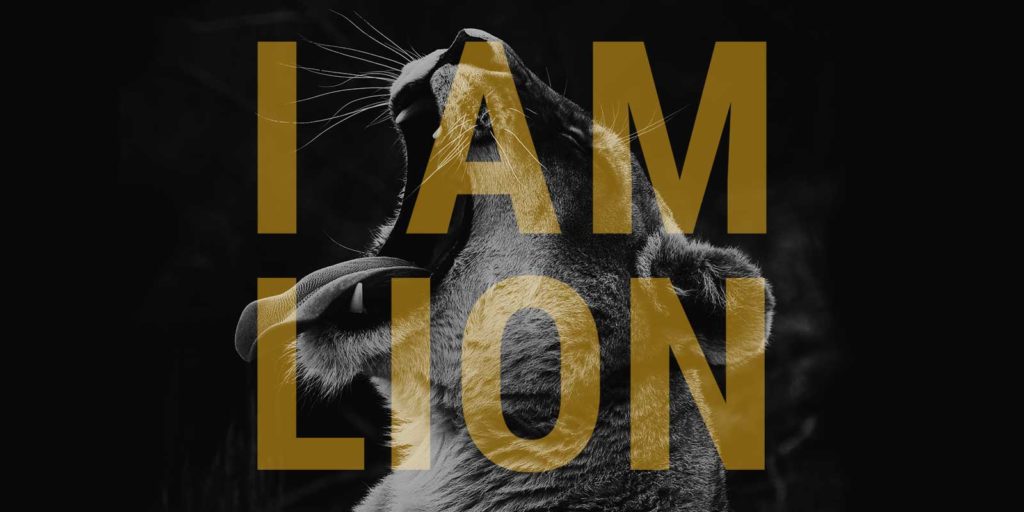 Time is running out

At the end of October 2018, The World Wildlife Fund announced in a press conference that more than 60% of all wild species on earth were lost over the past 40 years. Most of those losses were caused by “overexploitation and agriculture, both linked to continually increasing human consumption.”

It’s not going to get better. In Africa alone the human population is set to double in the next 30 years. Conflict between humans and wildlife is bound to increase.

At the present rate of extinction most wild species on earth will disappear in the next thirty to fifty years, before most of us ever know or understand that other species are conscious beings with the right to life and freedom of movement.

Pleading ignorance is no longer an option.